Seven wonders of the world inspired menu by celebrity Chef Gary Mehigan at The Ritz-Carlton, Bengaluru 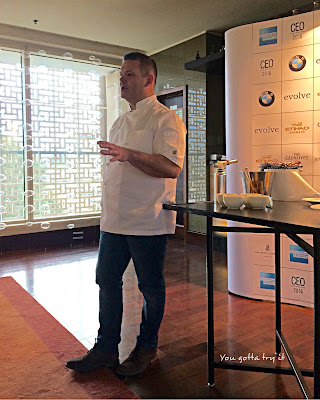 Last Wednesday, 14th September was our main festival Onam, from God's own country, Kerala. I still can't come out of the excitement about that day. It was not because of my festival, but only because I met one of the best Chefs in the world, Chef Gary Mehigan. Chef Gary Mehigan is one of three judges in the famous television reality show, 'MasterChef Australia' and we have seen him traveling to different countries in Asia in his the show, 'Far Flung with Gary Mehigan' to learn the local cooking techniques and recipes, which he uses as an inspiration for developing a recipe at the end of each episode. This celebrity chef is also an avid biker, traveler, and a passionate foodie. 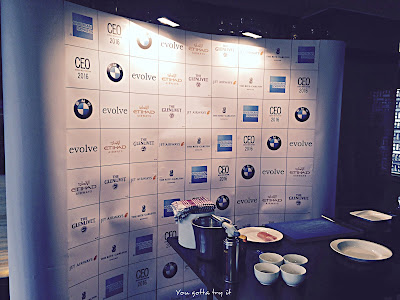 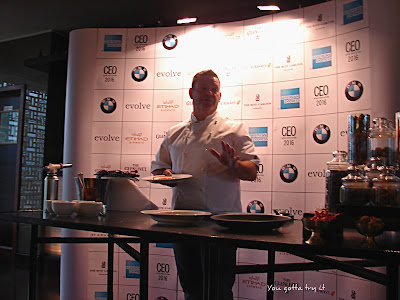 Chef Gary Mehigan was in town for showcasing his travel-inspired culinary skills for the C-Suites guests in the city. A sit-down dinner themed after the 'Seven Wonders of the World' has been crafted by Chef Gary Mehigan which presents the culinary masterpieces inspired by Peru, Jordan, and Brazil along with other countries. The beauty of this menu is the carefully chosen premium ingredients such as fresh daikon, fennel pollen, salted fish roe called bottarga, and hibiscus jelly, to name few. 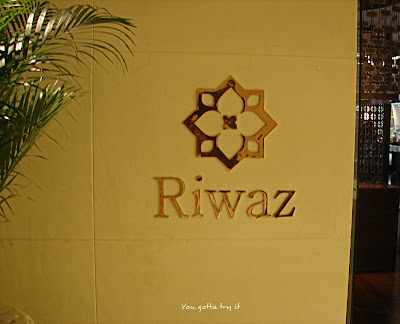 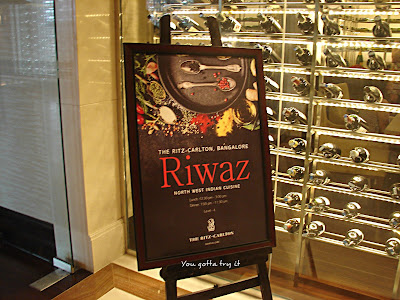 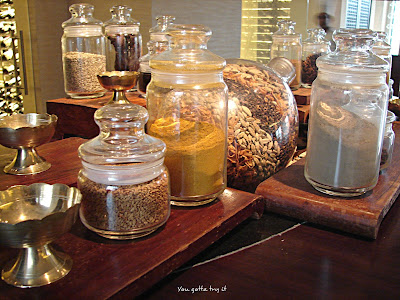 I was invited for a media preview followed by high-tea at the beautiful venue, Riwaz; the North West Frontier restaurant at The Ritz-Carlton, where Chef Gary Mehigan spoke about the concept and prepared an awesome Peru inspired dish which was a Scorched Salmon with caramelized miso mayonnaise, ceviche pickles, and edamame. 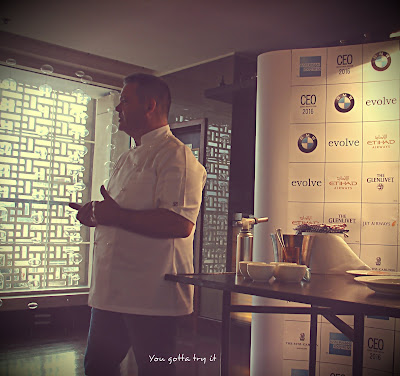 'Seven wonders of the world' inspired menu will be a first ever concept for the Indian corporate world comprising of the creme de la creme from the business, finance, media, and technology communities. The CEO series has been conceptualized by New York's famous luxury brand consultancy firm, Evolve and the very first edition of CEO series was presented by Amex in association with BMW and Etihad Airways, hosted by noted journalist and epicure Vir Sanghvi.

Designed for the top executives of multi-billion dollar companies, this CEO series is an exceptional set of social dinners outside the boardrooms for better social interactions for the diners. The first series has been launched and showcased in cities - Bangalore, Mumbai, and Delhi on 15th, 17th and 18th September 2016 respectively.


Seven Wonders of the World inspired dishes are the following - 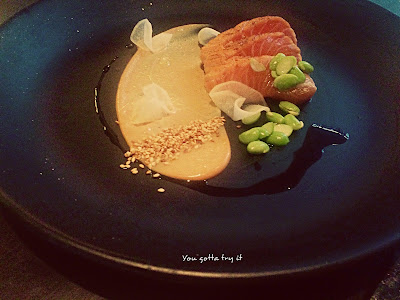 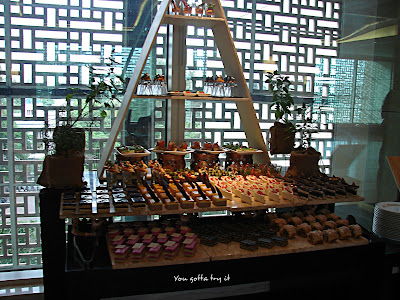 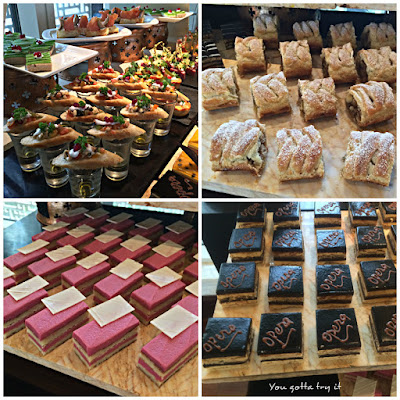 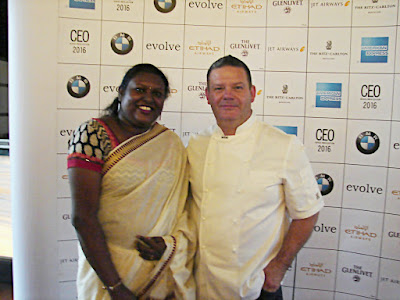 Being a Home Chef and a Food Blogger I adore Chef Gary Mehigan and meeting the person who works wonders with his masterstrokes will be a moment to cherish lifelong.

For interesting events and happenings at The Ritz-Carlton, click here