Tammie Brown lands at The Lalit - Get ready for a rocking Kitty Ko party on 21st July at The Lalit Ashok, Bengaluru! 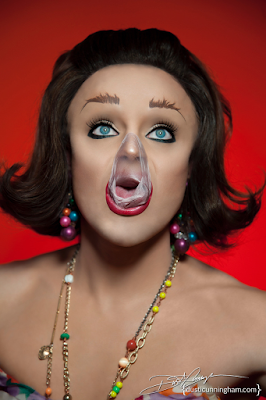 Kitty Su and KittyKO are known for its repertoire of international acts. Distinct, path-breaking, and accompanied by a social message, best describe Kitty Su nights. Their drag acts have got a cult following, and Kitty Su/KO is ready with its next major drag act. 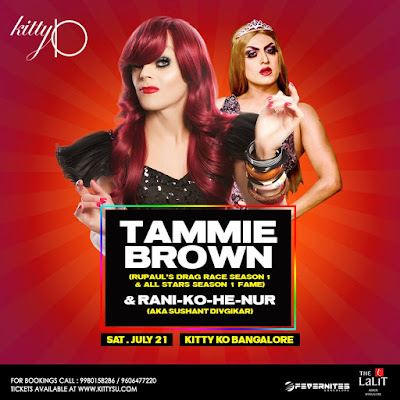 RuPaul’s Drag Race season 1 participant, Tammie Brown, is waiting to take on the Indian audiences. Now based in Los Angeles, California, drag came naturally to Keith Glen Schubert, who played dress-up and walked in high heels as a kid. This ‘classic, movie star glamour’ entertainer is Tammie Brown. Full of spunk and queen of their wishes, Tammie describes themselves as excited, rock 'n toll and tasty. 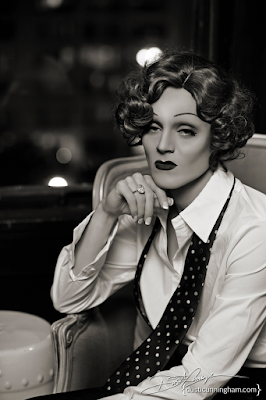 Apart from their drag acts, Tammie has featured in the American adaptation of How Clean Is Your House? They also did a cameo in Hot in Cleveland, and have been part of various commercials.
Tammie is undertaking a three city tour in India - New Delhi on July 19, Mumbai for a performance on July 20 and the tour will culminate at KittyKO in Bengaluru on July 21, 2018. Tammie’s act will be sparkled with some local flavour courtesy Rani-Ko-he-nur, who performs regularly at Kitty Su Mumbai and shall accompany Tammie in the three city-tour. 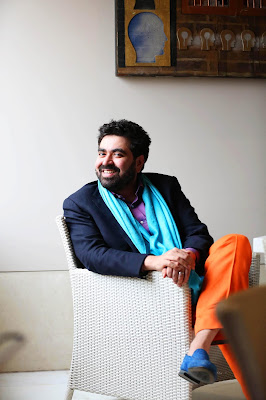 The Executive Director of the group, Mr Keshav Suri, was elated to share the news with patrons of Kitty Su, “I am a huge fan of drag acts and it gives me immense pleasure that guests at Kitty Su echo my sentiments. We have received a great response for all our events, with several of them enquiring about the next one. I am waiting for the day when this acceptance and applause is reflected in the status of LGBTQI community in society."

Mr Suri is an active advocate of LGBTQI rights. The LaLiT has undertaken several initiatives to increase awareness and bring about a chance in the way society perceives the community. Tammie Brown’s act is yet another step in that direction.
Address:
KittyKo, The Lalit Ashok
Kumara Krupa High Grounds
Bengaluru